ThisPlace a retrospective and collaborative project based on Background / Vancouver, a photo-mapping expedition of Vancouver by Michael de Courcy with Taki Bluesinger, Gerry Gilbert, and Glenn Lewis on October, 30 1972. The project consists of the four artists walking three separate paths documenting their experiences in photographs. The project resurged in 2012 when Michael de Courcy launched the website Background / Vancouver project, exposing this unique perspective of Vancouver’s 1972 identity to new audiences online. On October 30, 2012, Vancouver artists, Emilio Rojas, Guadalupe Martinez, and Igor Santizo, revisited this conceptual project.  40 years to the day, these three artists came together to forge a new, fourth path that intersects with the original paths which revisits ideas about Vancouver’s identity and history. The retrospective project is entitled, ThisPlace / Vancouver and for the duration of the exhibition the artists will host artists talks and panel discussions that will later on contribute to the interactive website: an online collaborative archive that investigates ideas of mapping, history, and collaboration.
http://thisplace.grunt.ca 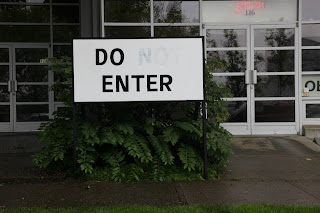 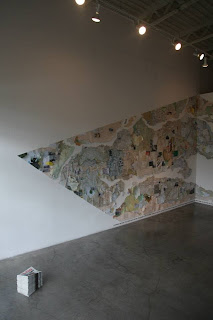 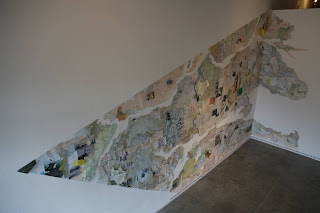 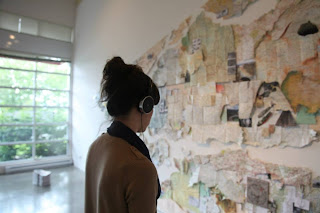 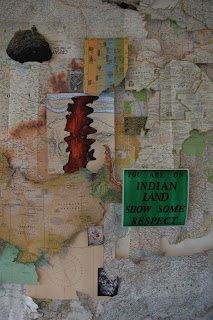 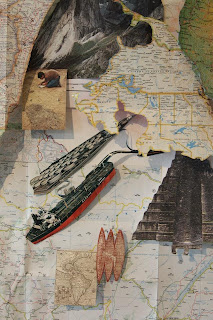 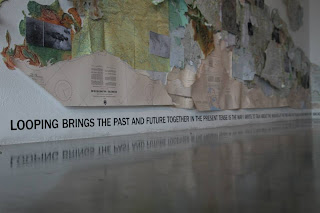 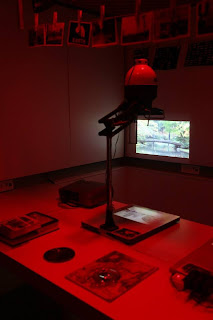 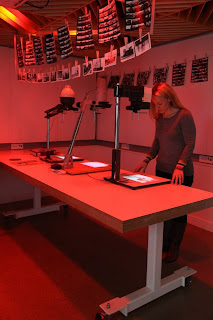 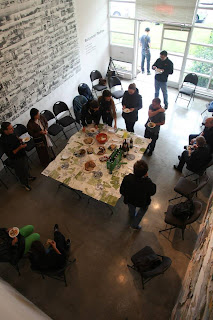 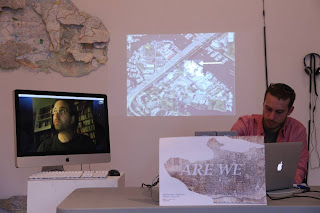 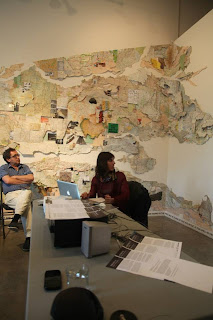